TTO – The attraction of labor also faces many difficulties when it only reaches about 38% of the plan. According to the survey, in the last months of 2021 and the beginning of 2022, enterprises in industrial zones in Binh Duong need over 100,000 employees.

On January 19, at a conference to review industrial park activities in Binh Duong province, representatives of many industrial park investors and businesses suggested that authorities take measures to attract workers back. the factory through the injection of the 3rd dose vaccine, propaganda to the people… to accompany and remove difficulties with businesses.

The Management Board of Industrial Parks of Binh Duong Province said that due to the influence of COVID-19, many businesses in the industrial park have had a shortage of orders over the past time, temporarily suspended operations, business owners do not come to Vietnam to run their businesses. Karma…

Total construction investment capital in the industrial park in 2021 is about 5,700 billion VND, only 65% ​​compared to the previous year. 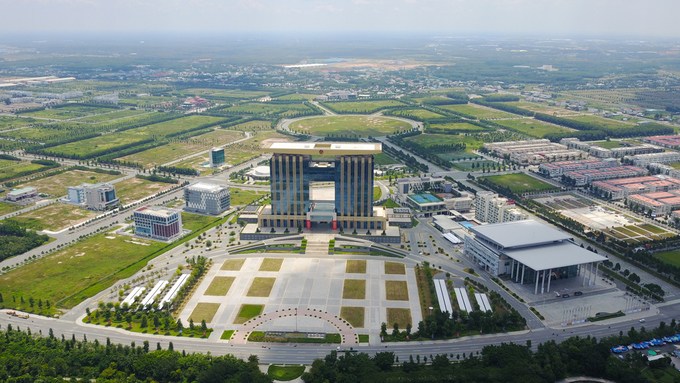 Attracting labor is also facing many difficulties when only reaching about 38% of the plan. Through the survey, in the last months of 2021 and the beginning of 2022, enterprises in the industrial park in Binh Duong need over 100,000 employees.

The number of workers currently working in industrial zones accounts for only about 85% of the pre-epidemic outbreak.

At the conference, a number of FDI enterprises shared their plans to increase investment capital with the need to recruit thousands of workers per factory.

A bright spot in the operation of industrial parks is that despite the strong impacts of the epidemic, investment attraction is still quite positive.