On December 9, Binh Duong Provincial People’s Committee held an investment promotion conference with the European market in 2021, an investment opportunity for international investors in the new normal.

At the conference, Standing Vice Chairman of Binh Duong Provincial People’s Committee Mai Hung Dung said that by mid-December, Binh Duong had attracted 2 billion USD in foreign investment, ranking second in the country in terms of investment capital. this year. 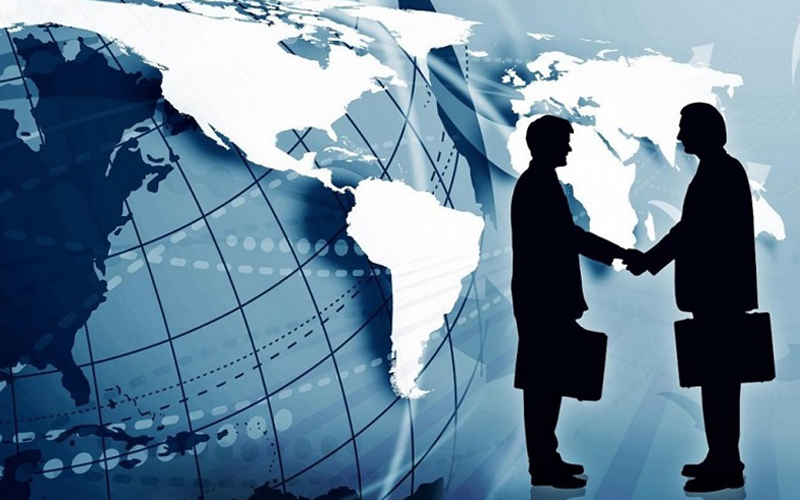 Alain Cany, President of Eurocham Vietnam said: “Binh Duong was chosen by us as one of the three most important localities because of its favorable geographical location, complete transport infrastructure, and a very favorable investment environment. good for EuroCham to strengthen cooperation. Binh Duong’s close and friendly leadership is a strong point that helps many businesses have clear beliefs for long-term cooperation, “said Mr. Alain Cany.

Up to now, the COVID-19 epidemic is under control, many European businesses have reopened with operating capacity of 80-100%. Binh Duong is one of the leading localities in flexibly adapting and promptly controlling COVID-19 for economic recovery; continue to build the image of a safe investment location for investors; including European investors. The conference is an opportunity to find solutions and ways to join hands to support the restoration of production, increase the capacity of cooperation to recover and develop the economy together, the President of Eurocham Vietnam assessed.

Gabor Fluit, General Director of De HEUS Asia, said that the reason why businesses have chosen to invest in Binh Duong since 2008 is because they see many development opportunities here. Binh Duong meets the following conditions: near seaports, airports and close to City. Ho Chi Minh. Up to now, the business has always maintained stable operation and development.

“Binh Duong province also has a new strategy to orient development towards the trend of urban – industrial and smart production. This is an important goal to help businesses believe in continuing to invest in Binh Duong”, General Director De HEUS Asia director shared.

Vice Chairman of the Trade Department of Binh Duong Province Mai Hung Dung said that the investment promotion program with Europe is an opportunity for investment cooperation and the provincial government is committed to always accompanying, supporting and always creating favorable conditions for revenue collection. most favorable for foreign investors; including European partners.