Sustainable development based on science and technology – VIMF Vietnam

With the requirements of rapid and sustainable economic development in the new period of Binh Duong, along with the progress of building a smart city, science and technology (S&T) has been identified as one of the industries creating breakthroughs. in the development of key economic sectors of the province.

Entering the period of innovation, integration and development, science and technology is considered as the “key” for shortening the process of industrialization and modernization of the country as well as successfully integrating and catching up with the countries in the world. It is also a decisive factor in transforming the traditional economy into a knowledge-based economy, expanding science and technology subjects from institutes and universities to enterprises…

In that process, Binh Duong has implemented many supporting policies and applied scientific and technological advances to production practice. The science and technology industry is considered as a lever to participate in the process of restructuring the economy, transforming growth models, and improving productivity, quality, efficiency and competitiveness of the local economy in the current trend. integration position. Over the past time, the field of science and technology has made significant contributions to the local socio-economic development, ensuring national defense and security, and has made many dramatic changes in fields such as agriculture, forestry, and fishery. industry, manufacturing and services. Research and application of S&T achievements have been promoted, and many S&T programs have been implemented. Up to now, Binh Duong’s science and technology industry has made remarkable changes, especially in supporting the development of industry and high technology, contributing to socio-economic development, contributing to improving the quality of life. provincial competitiveness. 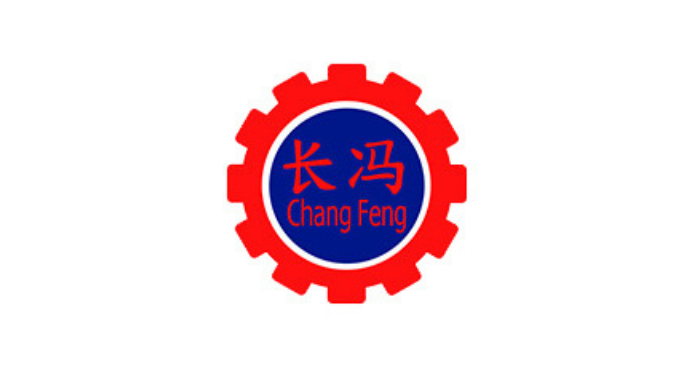 Especially, in the face of the trend of industrial revolution 4.0, Binh Duong – a large industrial economic region, dynamic government, modern infrastructure is the foundation for the construction of the Smart City project. ) since 2016, creating a breakthrough in comprehensive development, both technology and non-technology. With the potential and current capacity of Binh Duong, especially from the very important results achieved in the implementation of the smart city construction project in the past time, the province has taken another step forward, which is to build the Innovation Zone. innovation (innovation) Binh Duong. In particular, the S&T Industrial Park built in Bau Bang district is expected to create leverage to develop and build the foundation for an innovation ecosystem, attracting investment with high added value, creating a premise for high-tech production of Binh Duong. The deployed Science and Technology Industrial Park is expected to create a breakthrough in socio-economic development, improve the province’s competitiveness in attracting foreign investment, and position Binh Duong brand in the international arena. bring the people of the province an increasingly better, civilized and modern life.

In 2021, when the 4th wave of Covid-19 epidemic appeared, complicated developments in the area, the province was flexible, creatively applied, promoted its advantages, and applied science and technology in disease prevention, control and treatment. Covid-19 pandemic, implementing e-government. One of the bright spots of Binh Duong Commercial City is the successful deployment of the 1022 hotline providing multi-channel (telephone, Zalo, Facebook, email…) to connect people and authorities 24/7. At the same time, providing ambulance service to people with the fastest speed, creating favorable conditions for the province to effectively control the epidemic, production and business can also be restored quickly in the direction of safe adaptation. flexible. In addition, the application of science and technology in production has also helped enterprises to continue operating without interruption of production chains, and at the same time contributed to improving productivity and quality.

The company specializes in manufacturing electronic components according to automatic production lines. The investment in using modern technology and automation has increased efficiency by 5 times compared to normal. In the face of the recent epidemic situation, although there are limitations in human resources, the company’s application of modern technology in production, digital transformation, and the use of a number of intelligent systems has brought great results. good.